One of my mentors coached Willie Nelson a number of years ago. At the time Willie was doing it tough. He was suffering with chronic low back pain, a troubled relationship at home (despite trying to be the good Dad and husband) plus he had challenges with the IRS and had lost many of his possessions. My mentor asked him; “How is your back when you’re on stage?” Willie stated that when he’s on stage he wasn’t even aware he had a back or anything else for that matter. He instructed Willie to go on permanent tour and just stay on stage. Willie did just that. His health returned, his IRS challenges got handled, he got divorced and eventually married his hairdresser. If his kids wanted to spend time with him they had to became roadies and go on tour with him. (Not what we’re usually told or socialized to do.) Eventually everything turned around. 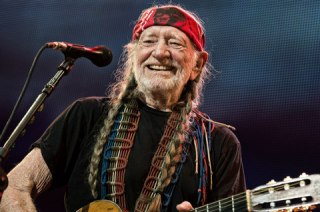 Now, who benefited from his action? Willie did by enjoying what he was doing. His health returned. His financial woes resolved. He ended his unhappy relationship and eventually married the woman of his dreams. The members of his band did by getting to play with him. The audiences benefited by being able to experience his concerts. And finally his children got to witness and experience the “Authentic Man” who just happened to be their Dad, (rather than the grumpy old dude who was hanging around the house trying to do the right thing and making everybody else miserable.) Basically, everyone around him (including Willie) benefited simply by him staying in his Function.

So, what’s your Function? What were you Born to Do? What is it that when you’re doing it you are having the time of your life? What is the activity that you get so involved in that all your troubles melt away? When are you most Alive? Hmmm, I wonder. 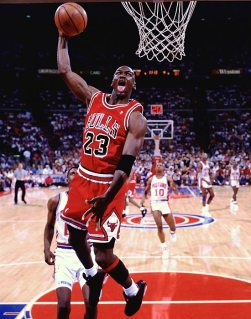 Do you know how to tell when you’re in your function? It’s one of those little tricks of nature. You’re not usually aware that you’re in your function until you are not in it. Authentic friends will know because they “See” YOU or a well-trained Coach by giving you precise honest feedback that keeps you in Your Function. But here’s a hint: When you’re in your Function, You are Lighter and more Alive and everyone else around you “Feels” Lighter. Plus you become Magnetic and begin Attracting all the things that Add to that State of Lightness. It’s as if the entire Universe conspires to give you Everything You Desire.

Would You like to discover what else Enlivens you and be more fully Alive? Then e-mail us at: info@drvinniemonaco.com or call 0431-281-797. We look forward to assisting You.